Here are my three triptychs for this week’s assignment.

5 portraits for Portrait Week in my digital photo sketchbook class. 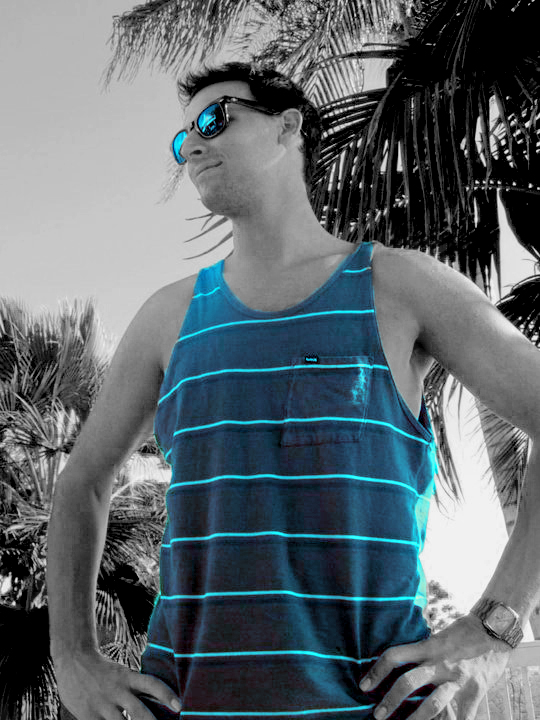 We also watched The Ninth Floor by Jessica Dimmock.  The film is a series of narrative portraits about people who who live on the ninth floor of a building that has slowly been turned into a haven of drugs and depression. The story focuses on three individuals, the owner of the building named Joe Smith, a couple named Dionn & Rachel, and a girl named Jessie.  Joe Smith started accepting drugs instead of money for rent and then the building really started going downhill.  At the end of the film, we learn that nobody really knows what happened to Joe Smith.  The couple, Dionn and Rachel, are featured in the film through pictures as addicted to drugs.  But as time progresses, Rachel gets pregnant.  Their healthy baby is born, and there is touching audio of Dionn taking about how important his baby daughter is in his life, and how he is taking the steps towards making life better for his family.  Jessie is a girl also addicted to drugs and at sometimes the audio during the film shows how bad she actually is.  The end says she is trying to kick the drug habit and is on the right path.  Here are a few examples of photos from the film.

The video we watched tonight was about the artist JR who won the 2011 TED award. Each recipient of this award is awarded $100,ooo and “One wish to rule the world.” JR takes portrait photographs of people from all around the world, and then installs huge prints of them on paper, in public places in different areas of the globe.

One project he did was taking photos of people from both Israel and Palestine who were from the same occupation, and then put their portraits up in the streets. He would then ask people if they could tell the difference between the two, which they couldn’t.  Another project he did was in the favelas in Rio de Janiero, Brazil.  He took the portrait of a grandmother of one of three kids that were murdered, and pasted it on a stairway.  He also put faces and eyes all over the rest of the favelas.  What was interesting was that media wasn’t allowed in so they couldn’t find out was going on, unless they went in after the project and actually found the subject of the portrait to get the story.

JR’s one wish was the following: “I wish for you to stand up for what you care about by participating in a global art project, and together we’ll turn the world…INSIDE OUT.”  This global art project consists of sending JR a portrait of your own, which he will turn blow up to a huge size and send back to you.  He then asks that you install it somewhere in the public so that you can tell your own story. Here are a few examples of JR’s project and a video of his TED presentation.

Here are 5 photos I took for Food Week in my digital photo sketchbook class. 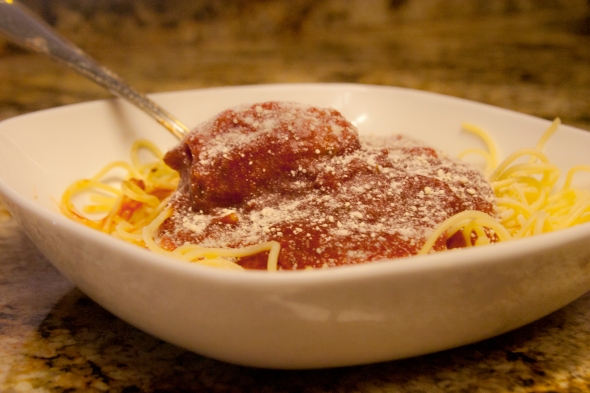 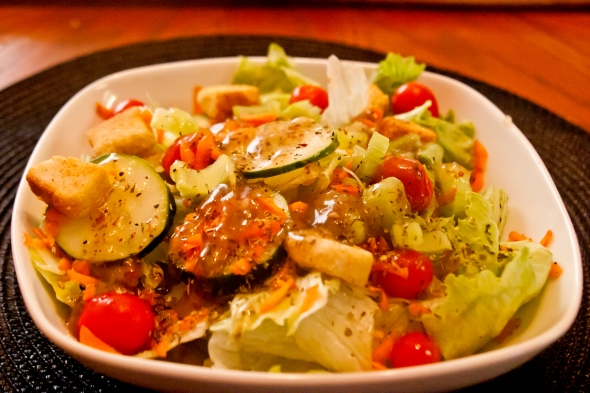 Tonight was my first class meeting in Digital Photo Sketchbook, and our first task was to find a blog that deals with food and write about what we liked about it.  The blog I chose to write about was 101cookbooks.com.  On this particular blog, Heidi Swanson shares different recipes that intersect her “life, travels and interests.”  What drew me to this blog was not only the delicious food, but also how beautiful the photos of the food were.  The lighting and shadows in the pictures add a certain mood to the images that showcase the food and ingredients perfectly.  On of my favorite posts on the site is the TLT sandwich recipe.  I’m a huge fan of sandwiches so this post caught my eye.  The close up images of the sandwich are amazing and will make you hungry for sure. Here are a few examples of the photos. 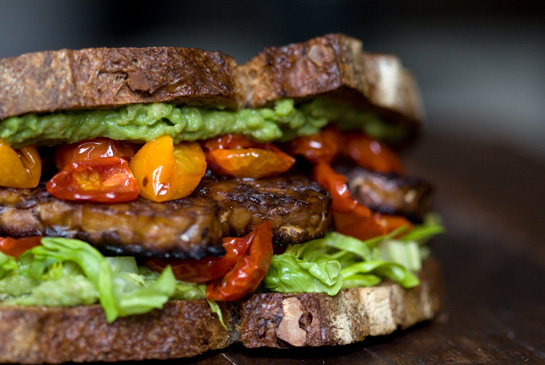 My Latest Book: Design and Photography