Tonight in my Photojournalism class we watched Annie Leibovitz: Life Through A Lens.  It was a documentary about famous celebrity photographer Annie Leibovitz.  You could name any famous person of the last 40 or so years and there is a pretty good chance that Leibovitz has photographed them before.  Just doing a google search for her gives back some amazing results.  I had no idea that some incredibly famous photos and magazine covers were shot by her.  Every one from The Rolling Stones to the Bush Cabinet has been a subject of hers.

She says in the film that she was inspired by a book she read that revealed to her that she could travel the world, something that she had never really realized.  She attended the San Francisco Art Institute and studied to become an Art Teacher.  But she then figured out that to become an art teacher, you first had to become an artist.  Leibovitz reminisces in the movie about her first camera and how her family was a big influence on her becoming a photographer.  She had a big break when she visited Rolling Stone Magazine headquarters with a bag full of photos and met with the art director there.  The rest was history as she went on to capture some of the magazines most famous covers.

It was also incredible to hear and see all celebrities and friends she had worked with, and what they had to say about her.  One of the people interviewed said that of he could describe her in one word that the word would be “daring.”  After watching the video it really makes you want to get out there and make a name for yourself, just like Annie Leibovitz has done. 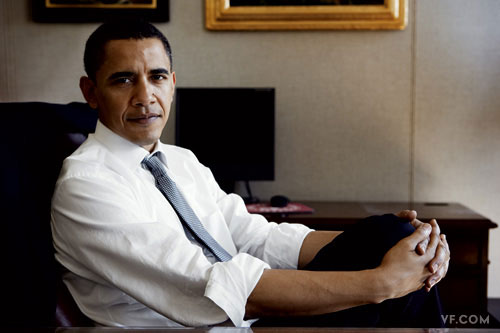 A shot of the Palm Tree that has been on the side of my house as long as I’ve been around.